Let’s take a long, hard plunge into what makes the Walburns such a warm, family-loving Persona!

First of all, if you haven’t heard what Jamie Cooper has to say about the Walburns, you should check it out. A lot of this will make a WHOLE lot more sense after.

Now that you’re back, let’s take a look at the basics:

When it comes to skills, the Walburns have a nice set of options.

Right away you’ll notice what they’re missing: Bludgeon, Shank, and Parry. All three are terribly useful skills in a fight, but although Walburns are fightin’ forward, they ain’t Rowdies. 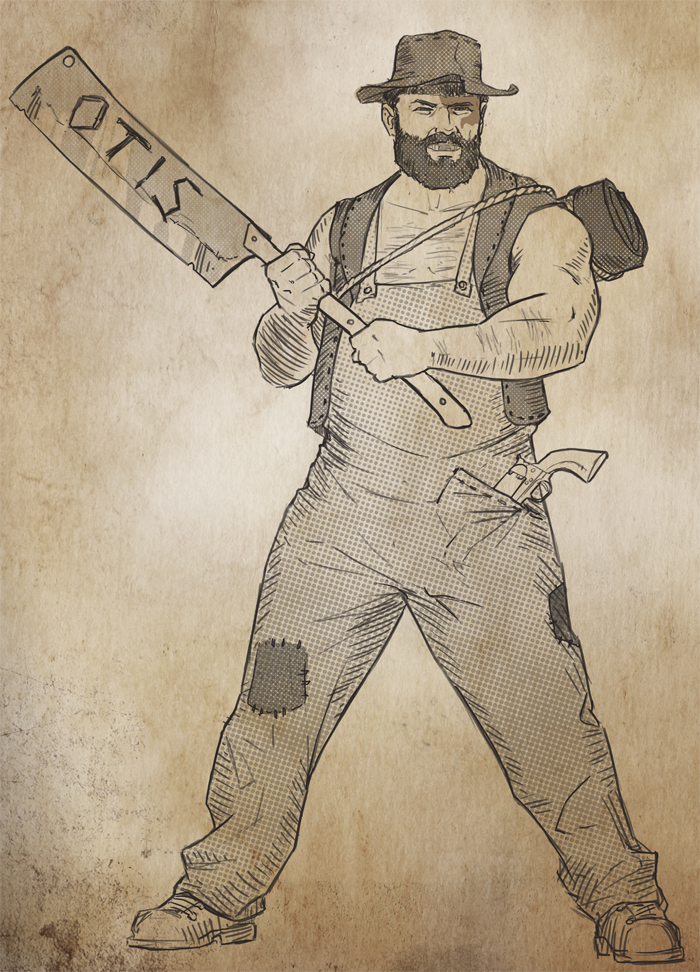 Walburns make up for it and more with a mean combination of attractive skill costs and special skills.

Walburns pay 5 Learnin’ for all their shootin’ skills, which is nice and cheap. They also pay a piddly 5 Leanrin’ for Grit, making them tough bastards. On top of that, Walburns only pay 20 Learnin’ for Brutal Warrior, instead the usual 25 Learnin’ cost.

This might not seem like a big deal, but remember that Walburs start with 5 Mustard and only pay 5 for Grit. That means the extra 5 Learnin’ you save on Brutal Warrior can easily give you an extra Grit, putting you at a solid 7 Mustard with Brutal Warrior for only 30 Learnin’! 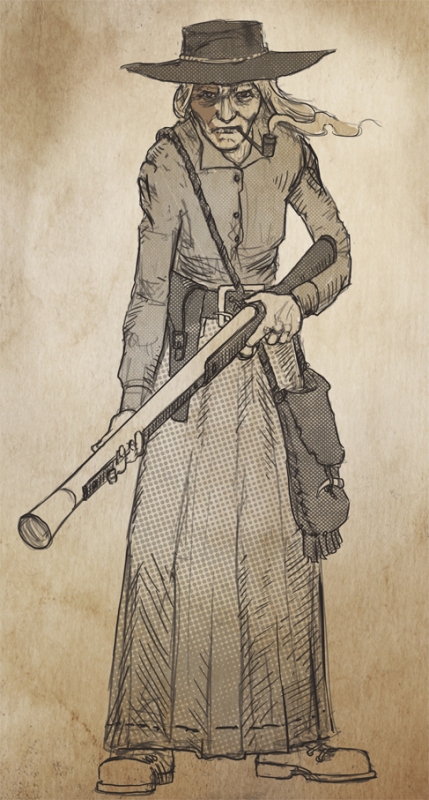 A Walburn can take a rifle wound and keep trucking right out of the gate, and still have 15 Learnin’ to pick up a Shootin’ skill and a Fightin’ skill, with 3 Learnin’ left over for something fun!

That’s because Walburns only pay 6 Learnin’ for Strength and Finesse. While this isn’t the best price, and likely means you’ll want to specialize in one skill or the other, it’s still cheap enough to make a deep commitment to smashing skulls and slitting throats.

And all this still doesn’t take the special Walburn skills into account!

All Walburns start with the Donkey Brains skill for free, which lets you Ignore Fear, Terror, and Madness. That’s a perk not to be trifled with!

Walburns top everything off with the Grudge and It Aint Fat Usin’ Up skills. Grudge is a 3 Learnin’ skill that gives all Walburns on the table an automatic +1 Token on any roll to attack a dude that’s got a Grudge token, but that’s the only dude you can attack!

It Ain’t Fat is a handy stand-in for Parry. It costs the same 8 Learnin’ as the infamous Rowdy skill, but it lets you Prevent a Fightin’ wound instead of letting you re-roll Fightin’ Defense, which is way better anyway!

On the whole, Walburns have a Fightin’ forward skill list with lots of toughness and some damn useful utility skills, but all their power and flexibility comes at the cost of mid-range skill prices and the absence of a few skills they’d otherwise loooooove to have.