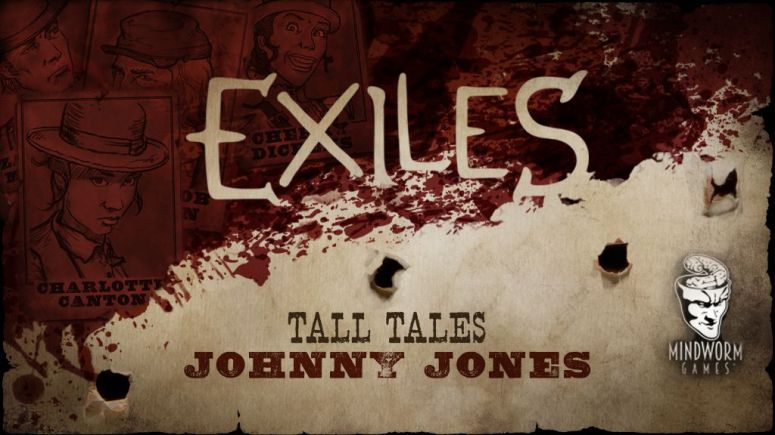 The word “coward” lands on every man in the room like a slap in the face. Jeb’s callin’ for blood, and he’ll find it, sooner or later.

It’s Saturday night and the Blue Cactus Saloon is stuffed to the gills, filled with a town full of folks scratchin’ at a fresh layer of sawdust and pretending to ignore the scent of last night’s vomit. It’ll be scripture come mornin’ to lift their spirits, but tonight they’ll drown their sorrows in it. In the midst of this sad tapestry, one surly puncher is talkin’ himself into an even earlier grave.

“Johnny Jones is a sonofabitch.”

Blood. There ain’t no other way this plays out. Maybe Johnny Jones is a coward. Maybe he ain’t. Maybe he gunned down Ned Bonnet in cold blood. Maybe he was justified. Maybe it was a fair fight. Maybe it wasn’t. It don’t matter now, not with the way Bonnet’s runnin’ his mouth.

The bartender is clutching his broom with white knuckled fingers, the color draining from his face.

The Blue Cactus has gone silent as a tomb, save for the familiar creaking of the saloon doors. A slim figure, long and lean as a mountain cat, stands silhouetted in the open doorway.

Johnny Jones tips up his bowler and a cold smile spreads across his face.

Head thisaway if you’d like to hear the whole story