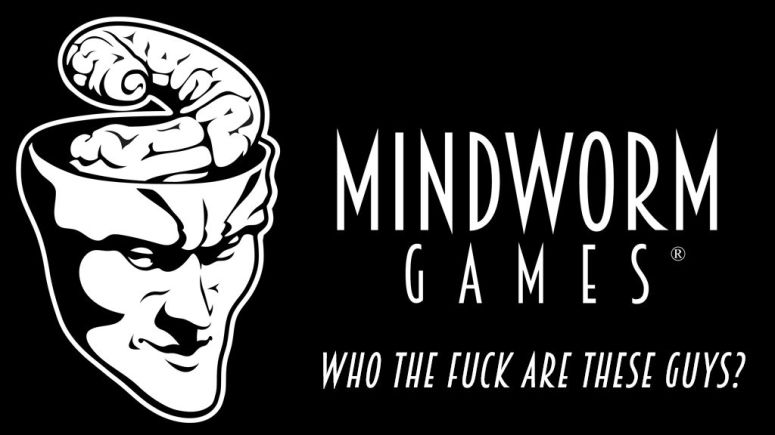 Mindworm Games is a new table top games company based in Folsom, Louisiana. That’s outside New Orleans for you yanks.

Our mission is to give you the very best in gonzo gaming.

We will bring you back to the days when games were sold out the back of creepy vans by passionate weirdos who made whatever the fuck they wanted to make.

We aren’t doing a Kickstarter, and we’re making every damn thing we can in house. Anything you buy from us will be made by us and it’ll damn well be finished before you pay for it.

Not only that, but we will also show you how we make our products, so that you too can spray molten metal all over your walls.

Our first product line is a miniatures game of pulp adventure called Exiles.

Exiles is a gritty world of Wild West fantasy that definitely doesn’t take itself too seriously. Our whores are filthier, our politicians are fatter, and our guns are smokier than anything you’ve seen before.

Exiles will be formally released the week after Gen Con 2016, but those of you attending the con will get an exclusive opportunity to play in the inaugural event of our annual Exiles campaign!

In the weeks and months ahead we will bring you deeper into the world of Exiles than you ever knew you wanted to go.

We will show you the game, introduce the characters, walk you through the product format, and maybe even sneak in a few special surprises along the way.