There are few things in the world as revolting as a Buzzard. Sure, there’s nasty stuff around, like lookin’ up from drinkin’ in a stream to see the bloated corpse of a calf float by with’er intestines trailin’ like party streamers. But what makes the Buzzard worse’n all that is how he takes to it so natural.

You see, a Buzzard is a man, much like you an’ me. A Buzzard’ll smile at ya, he’ll chat with ya, he’ll even shake yer hand… though don’t you go touchin’ a goddamn Buzzard, not ever! Ya see, a Buzzard is a man like you an’ me, except he’s got a disease. Only, that ain’t quite the right way to say it. A Buzzard is disease. A Buzzard is typhus an’ yeller fever an’ smallpox an’ every other wretched sickness that ever brought a man low or claimed the life of a sucklin’ babe. A Buzzard, ya see, he carries ‘round sickness like it were nuthin’ more ta’im than coins in his pocket. 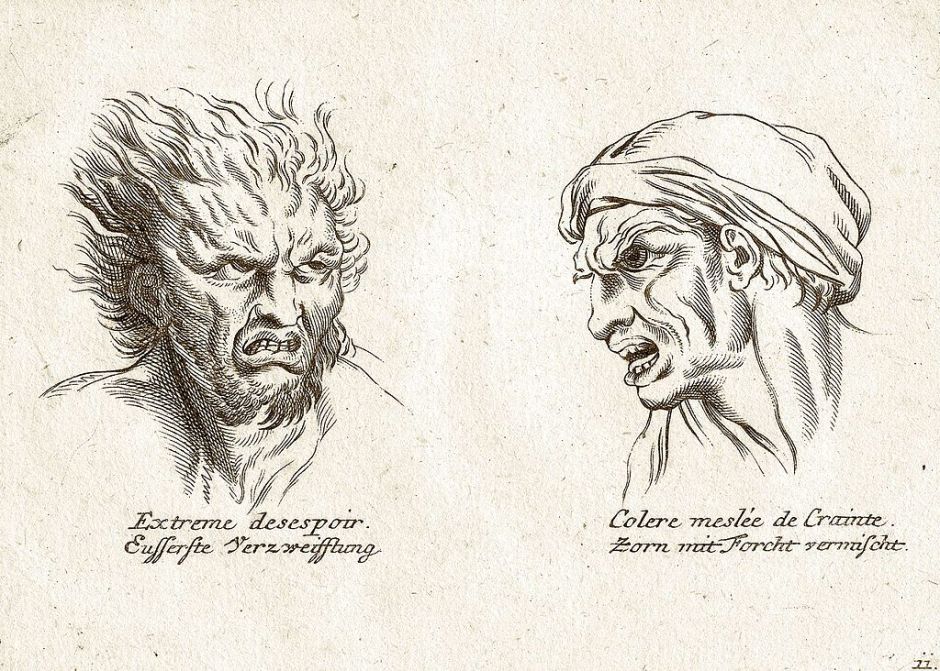 It ain’t that a Buzzard don’t ever get sick, a Buzzard’s always sick, it just don’t bother him like it does you and me. But just as a sick man’ll pass his malady along, so will a Buzzard, over and over and over again, forever spreadin’ sickness wherever he goes as easy as payin’ two bits fer a drink at the saloon.

Of course, nobody knows quite where Buzzards come from. Some say they is men who took sick in the Wasteland and died, alone amidst the queer sunbaked rocks. They say the power of the Wasteland changed the sickness, allowed it to take over the man’s body and walk him right out into the world again, a ready vessel that won’t never slow down an’ won’t never die. Some say they is a folk from the mountains, with ancient blood too evil for sickness to touch it. Some even say they come from Serape way, down in vine-choked valleys where ancient gods still dwell, sending out the plagues what brought low their forgotten peoples to wreak red vengeance among us as is descended from their conquerors. Whatever it be, Buzzards walk alone in the world. 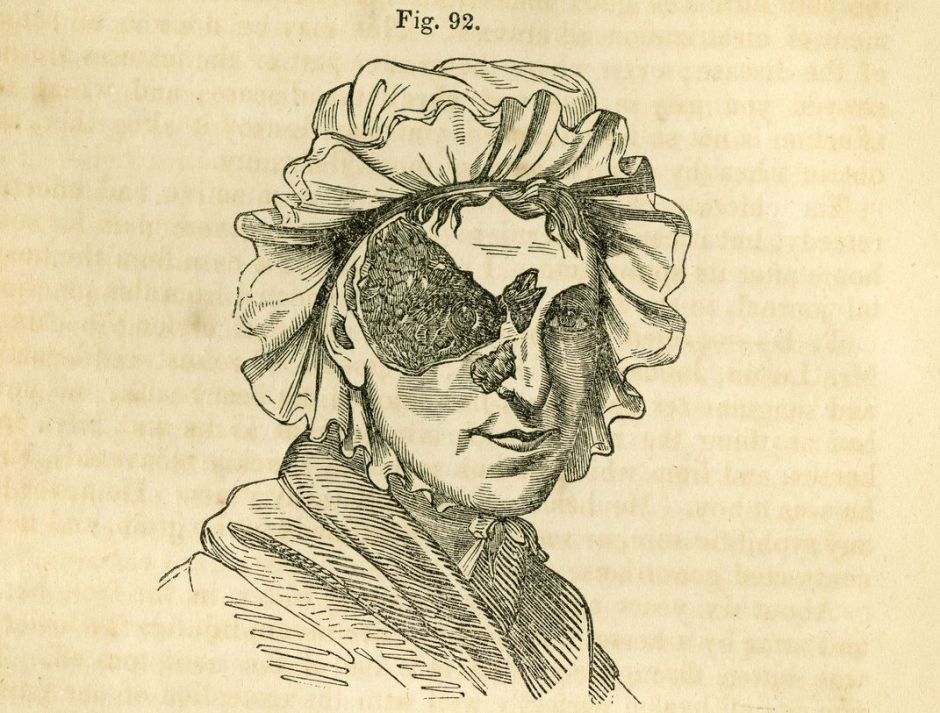 A Buzzard’s only friends are creatures drawn to sickness, death, and corruption: fleas, flies, mites, ticks, serpents, rats, and all manner of crawling, biting, and stinging vermin. They swarm ‘round a Buzzard thick as flies on a corpse, infesting his hair and clothes, worming their way into his skin. They say that after years and years of loneliness, a Buzzard learns to talk their language; that he can converse in the hissing of a viper and the buzzing of flies; that he can see through a thousand tiny eyes, reach out with thousands of tiny hands, and speak with a thousand tiny mouths.

A Buzzard is a man like you an’ me, but a man impervious to sickness, poison, and corruption; a man with a legion of tiny souls at his command; a man for whom the deadliest diseases are a source of strength and power. He’ll smile while covered in puss-filled sores, laugh while hacking up a lungful of blood, and croon with affection at the bite of the deadliest serpent. A man like that, no matter where he come from, ain’t got no place here, and don’t you dare forget it.